Refuge of sinners; oasis of mercy. An Invitation. 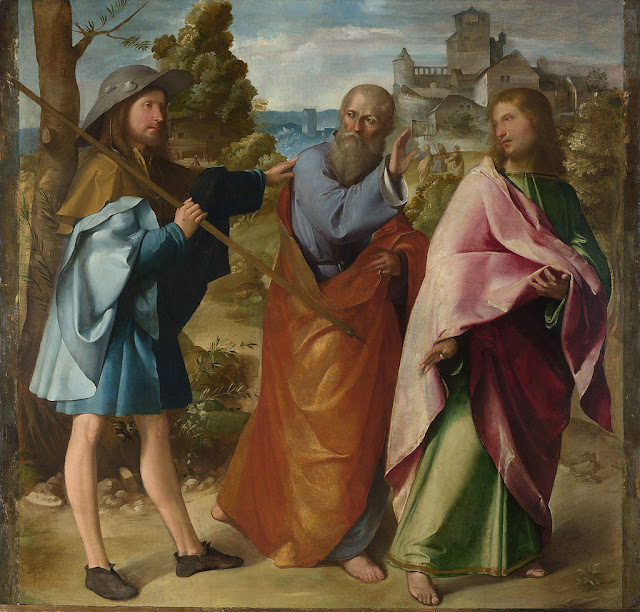 One of the factors that motivated this convert-blogger to migrate toward the Ordinariate was the heroism of former-Anglicans whose courage at leaving behind the relative comfort of their Anglican parishes to launch out into the deep and to "swim the Tiber" recalls the acts of the disciples, and saints down through history, who left everything to follow Christ. The courage of those souls was an effective counterweight to my own tepidity. In their stories, I identified with the alienation from family and friends experienced at reception into the Church. In my case, in my twenties, some thirty-five years ago. Thankfully, in answer to prayer, my family became reconciled to my becoming Catholic in the years following my confirmation. If people need a refuge from the ubiquitous confusion and a forum in which they can worship God and work out their salvation in trembling and fear (Philippians 2:12), that is, with awe and deference to the commandments of Christ (John 14:15-31), the O
Post a Comment
Read more
Liturgy is the perichoresis of the Holy Trinity kenotically extended to invite our synergistic ascent into deification. - Dr. David Fagerberg

I, when I am lifted up from the earth, will draw all men to myself. 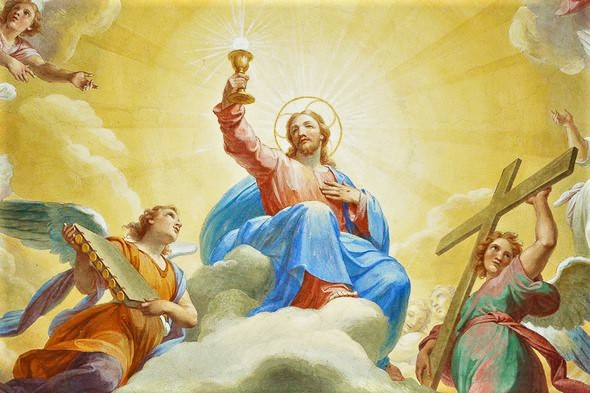 The Holy Gospel according to St. John 12:32 (A)nd I, when I am lifted up from the earth, will draw all men to myself. Former Baptist Pastor (John Thompson) Explains His Conversion to Catholicism https://www.ncregister.com/blog/john-thompson-former-baptist-pastor-becomes-catholic I went back and looked at worship in the early Church. I expected to find the Baptist Church with preaching and worship that reflected Baptist beliefs. Yet I found that the earliest post-Scriptural documents that we have speak of liturgy from the very beginning. You don’t find the free worship of the Baptist or the Evangelical tradition. You find the liturgy, forms of worship and set prayers from very early in the Church. And, most importantly, you find not just the Liturgy of the Word, the proclaimed or preached Word of God, but you have the Liturgy of the Eucharist. You discover the two-fold action of hearing the Word of God and responding by offering up the Sacrifice through which you receive the Body, Blood
Post a Comment
Read more 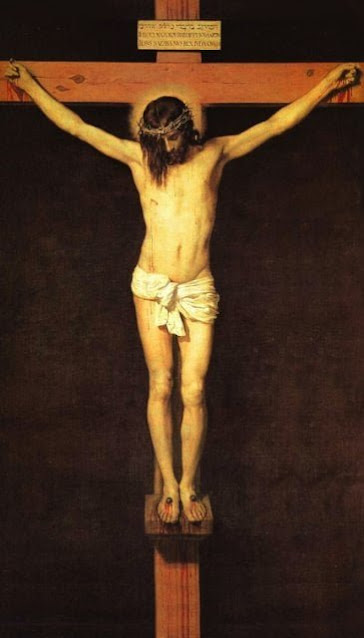 Sloth a translation of the Latin term acedia (Middle English, acciditties ) and means "without care". Anglican bishops are returning to the fold. It has been reported by reliable Catholic media, often quoting the testimony of lay and clergy converts, that Catholic prelates are discouraging such conversions. Given the witness of people who have experienced directly the acedia of one prelate or another, one could be forgiven for praying that the Lord may spare His people from leaders who routinely fail to welcome those following the call to communion with Christ's Church. This Church constituted and organized in the world as a society, subsists in the Catholic Church, which is governed by the successor of Peter and by the Bishops in communion with him, although many elements of sanctification and of truth are found outside of its visible structure. These elements, as gifts belonging to the Church of Christ, are forces impelling toward catholic unity. ( Lumen Gentium , 8) Th
Post a Comment
Read more 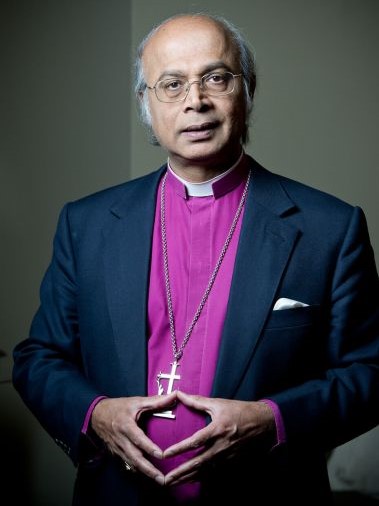 ... that Anglican Bishop Michael Nazir-Ali has done swum the Tiber. https://europeanconservative.com/articles/essay/coming-into-port-the-conversion-of-michael-nazir-ali/?fbclid=IwAR2MFTz5cQ9yFRYifv9MH-hnMMOyGEuSgByIrbXs_noFBaodeL5U0FxQy3o https://www.spectator.co.uk/article/ex-c-of-e-bishop-michael-nazir-ali-converts-to-catholicism The Spectator Michael Nazir-Ali I believe that the Anglican desire to adhere to apostolic, patristic and conciliar teaching can now best be maintained in the Ordinariate. Provisions there to safeguard legitimate Anglican patrimony are very encouraging and, I believe, that such patrimony in its Liturgy, approaches to Biblical study, pastoral commitment to the community, methods of moral theology and much else besides has a great deal to offer the wider church. Ministry in the Church of Pakistan, in the Middle East generally, in the Church of England and the wider Anglican Communion remains precious to me and I see this as a further step in the ministry of o
Post a Comment
Read more

Divine Worship In The Middle

Tweets by Gilbert15699958
Liturgy is doctrine, and we are our rites. As the Church prays, so do we believe and live.

Faith is illuminative, not operative; it does not force obedience, though it increases responsibility; it heightens guilt, but does not prevent sin. The will is the source of action. - Saint John Henry Newman